Energy recovery ventilation systems exchange energy between the outgoing exhaust air and the incoming outdoor (ventilation) air to reduce heating and cooling energy while meeting ventilation requirements. When operating according to design, it is possible for ERVs to use 10 to 100 times less energy than conventional heating and cooling systems, resulting in up to 80% energy savings on ventilation loads.

Despite their substantial energy efficiency potential, studies on as-operated energy recovery units are few and expectations have been tempered by real world observations — there is anecdotal evidence suggesting that as-operated performance of ERVs may not live up to expectations.

Characterization
The research team analyzed data on 402 ERVs from 134 different buildings to understand basic system demographics. The analysis showed that the majority of buildings with ERVs also have multiple air handling systems, multiple energy recovery systems, and several ERVs of the same type. However, only a fraction of ventilation air is typically served by energy recovery, particularly in institutional buildings.

ERVs in Minnesota are most commonly found in institutional buildings, often K-12 schools, as well as a variety of commercial building types with high ventilation loads. In both commercial and industrial buildings, the importance of large units to state-wide savings is striking — the top 25% of units are responsible for conditioning over 13 times the amount of ventilation air as the bottom quarter of units.

Energy Savings from Recommissioning
The research team selected nine ERVs for recommissioning, resulting in total savings of $17,168, or an increase in energy recovery of 42%.

With respect to energy savings and outside air temperature, at a bare minimum, an ERV should be activated between 0ᵒF and 45ᵒF in order to realize between 60% and 80% of potential savings, and also above 80ᵒF to achieve peak cooling load reduction.

Issues in ERV Systems
The project team identified and documented 75 different issues among the nine ERVs in the study. While the types of issues and their impact varied widely, they can be sorted into 11 different categories, as shown in the figure below.

Commissioning New Systems
The persistence of dysfunctional ERVs as part of normal operations indicates a need for system installations to be validated immediately. Fifty percent of the found savings discovered would have been identified during a robust initial commissioning process.

Improving Existing Systems
ERV problems often go unnoticed because there are usually no obvious operational implications. The majority of energy penalties that were found as a part of this project can be discovered and avoided staff are able to 1) identify when an ERV should be running and 2) assess whether an ERV is running. This does not necessarily require a full recommissioning effort, but dedicated recommissioning may be needed to achieve additional savings opportunities.

Increasing Understanding of ERV Operation
Mistakes relating to part failures, operator overrides, and installation account for 75% of the lost energy recovery, and are largely due to unfamiliarity among operations staff and controls technicians and the absence of system feedback from poorly functioning ERVs. Fortunately, these mistakes can be easily corrected by commissioning new units to ensure that they function properly from the start, and through better training and clear communication among design engineers, contractors, commissioning agents, and building owners. 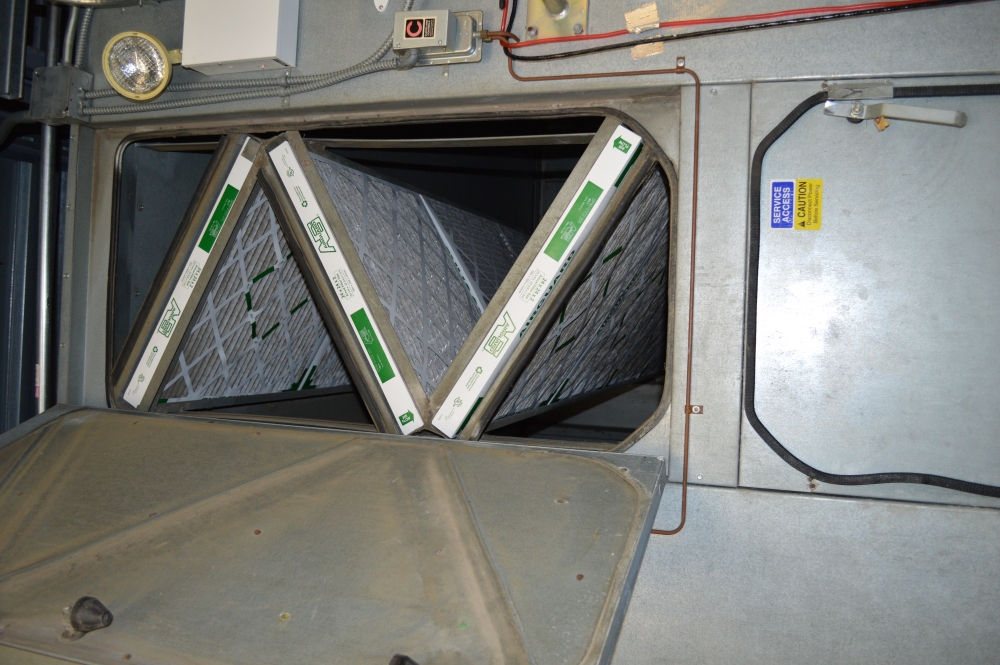 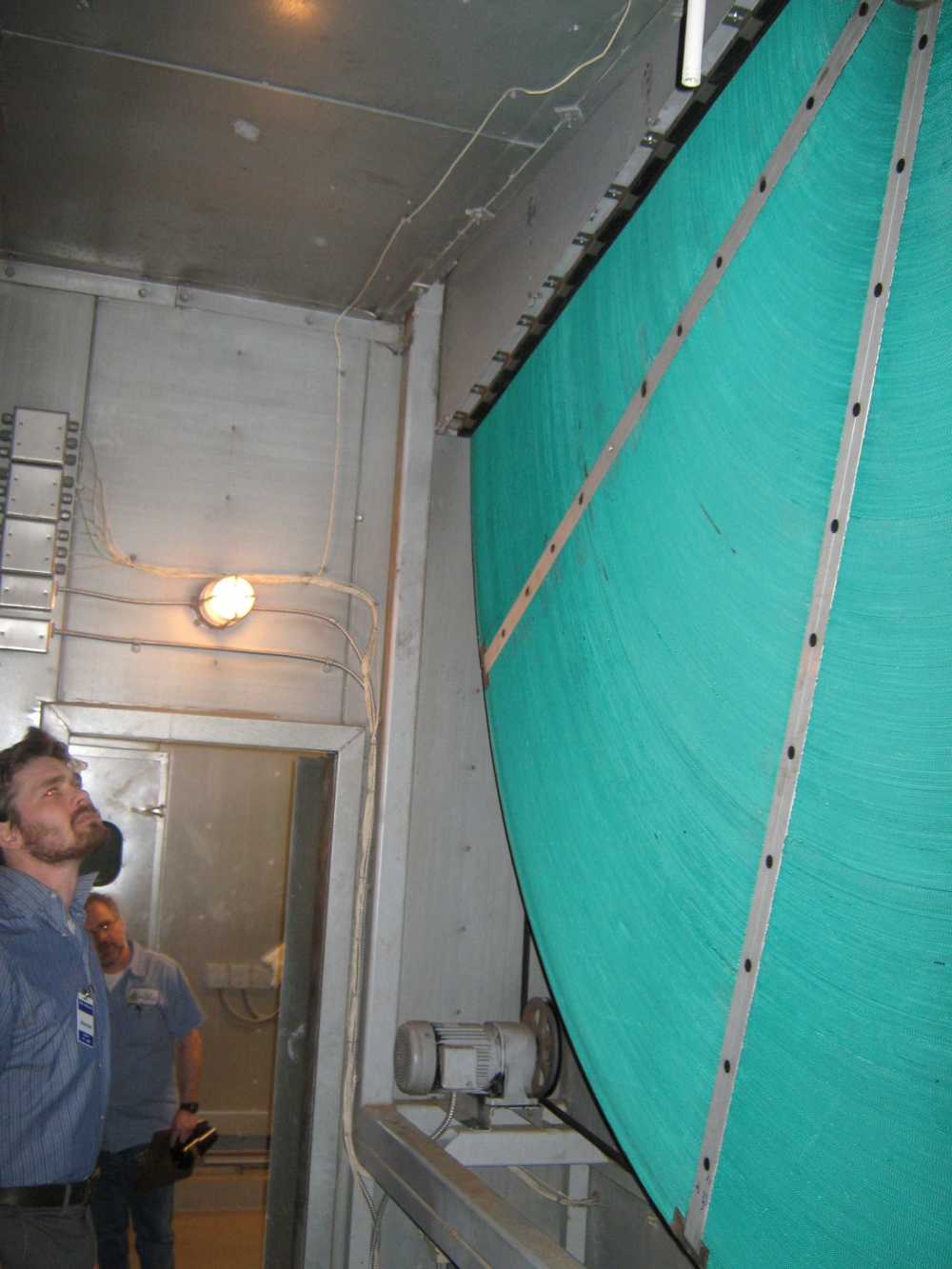 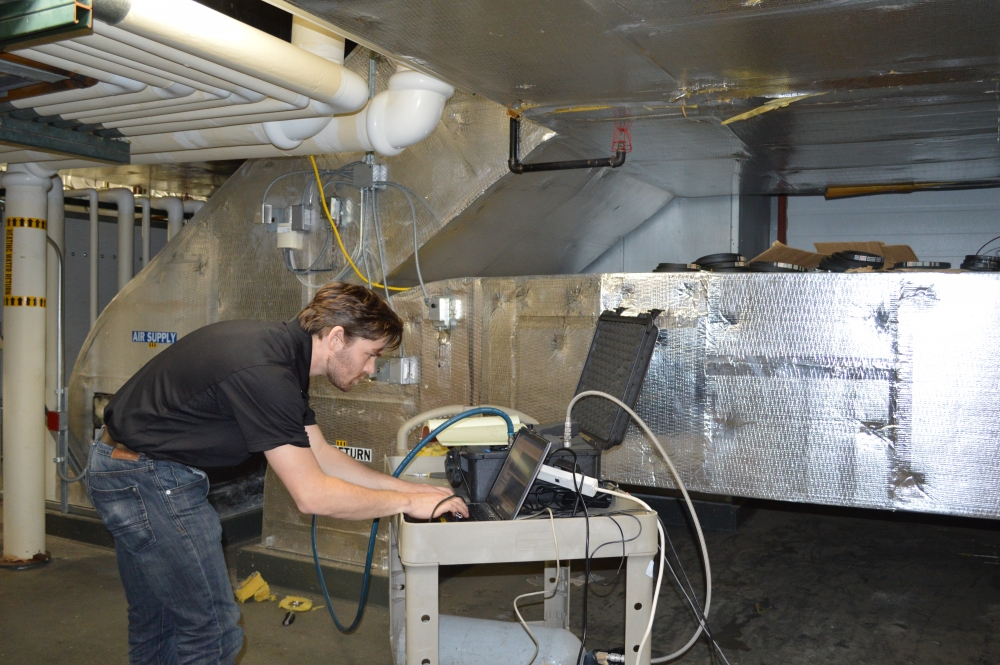 Ten energy recovery systems in commercial and institutional buildings exhibiting commonly encountered problems will be monitored for one year, resulting in recommendations to improve performance.