Center for Energy and Environment’s (CEE) engineering team helped Washington County’s Building Services dig into the operations of the buildings in their Government Center Complex.

Washington County wanted to take their building operations to the next level with a more in-depth analysis of the performance of the HVAC systems in three buildings on the campus: the Government Center, Courts Building, and Law Enforcement Center.

CEE suggested an ongoing commissioning platform that would leverage data from the building automation system to diagnose poor system performance. Although Washington County didn’t think they had any problems in these buildings, they wanted to take a proactive approach to managing their system operations so they could catch anything before it became a problem. After CEE’s engineers programmed ongoing commissioning software, problems were identified that traditional monitoring methods would not have found. These included improper control of discharge air temperature, short cycling of boilers, and AHU fan cycling issues along with a long list of problem terminal devices that resulted in poor temperature control.

CEE’s ongoing commissioning services in Washington County have helped the county improve the efficiency of their operations and approach to system maintenance. With this solution, they were able to fix existing problems they didn’t know they had, and can now continuously monitor their systems and quickly identify where improvements are needed in the future. Using this method, Washington County will save $45,000 annually and $224,000 over the lifetime of the identified faults.

Learn more about our engineering for efficiency 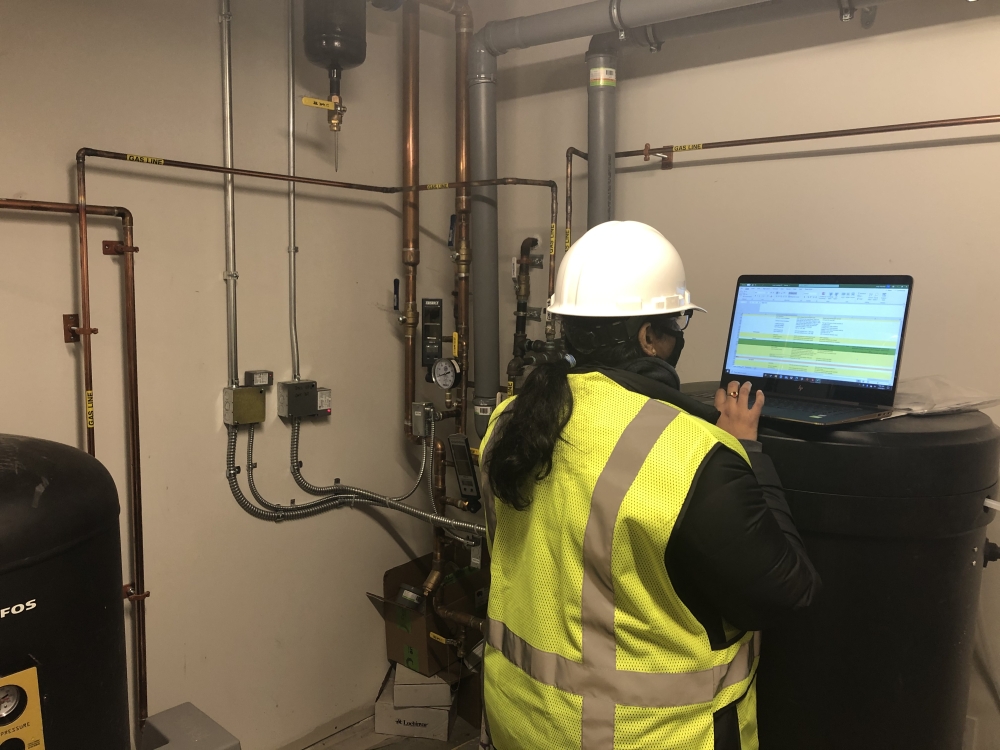 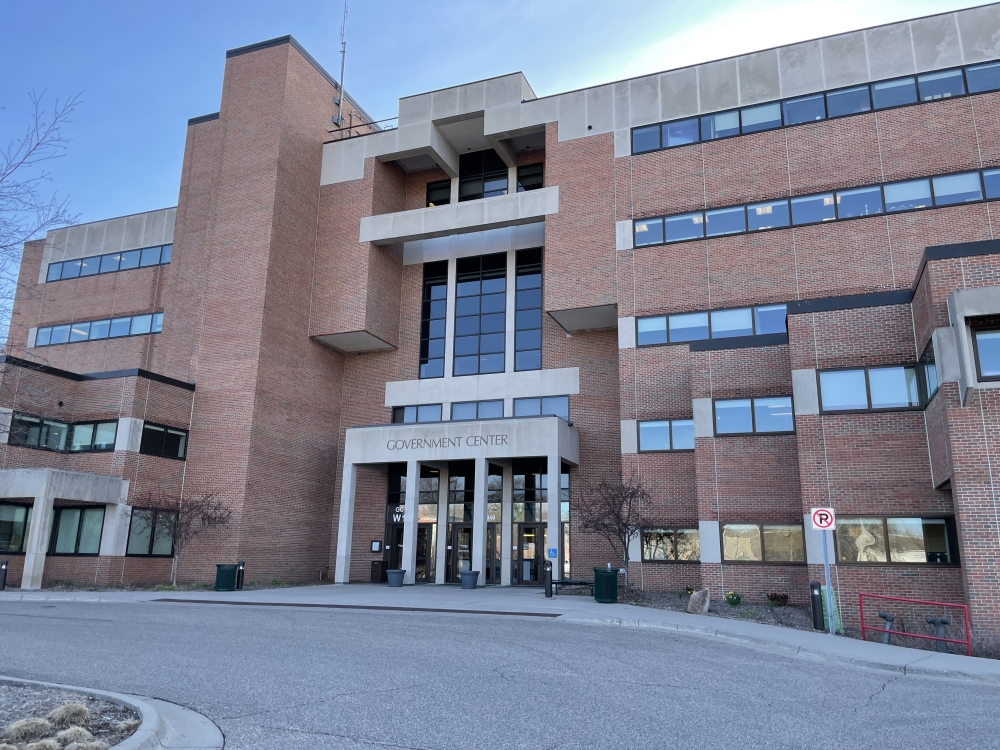