Every five to seven years, the City of Saint Paul recommissions their buildings to ensure they are operating as efficiently as possible. When Center for Energy and Environment’s (CEE) engineering team began its investigation of the City Hall Annex Building, it was overdue for recommissioning and had high potential for energy savings.

During their investigation, CEE engineers discovered several issues. The Annex Building’s air handling units (AHUs) were not properly maintaining building temperature, there was no control of window cabinet unit heaters through the building automation system (BAS), and it lacked variable frequency drives (VFDs) on the chilled and heating water loops serving the building. These basic issues were causing major problems including over pumping and simultaneous heating and cooling, resulting in diminished energy efficiency and increased operating costs.

CEE engineers identified several simple and cost- effective efficiency improvements that would significantly reduce Annex Building operating costs. They programmed the AHUs to turn off at night when the building was unoccupied and suggested creating a flush period instead of keeping the outside air dampers open all the time. CEE engineers also recommended capital improvements to integrate all control aspects of the window fan coils on the BAS, installed VFDs on the chilled and heating water pumps, and implemented differential enthalpy controls for economizer to allow the AHUs to economize more efficiently.

Learn more about engineering for efficiency 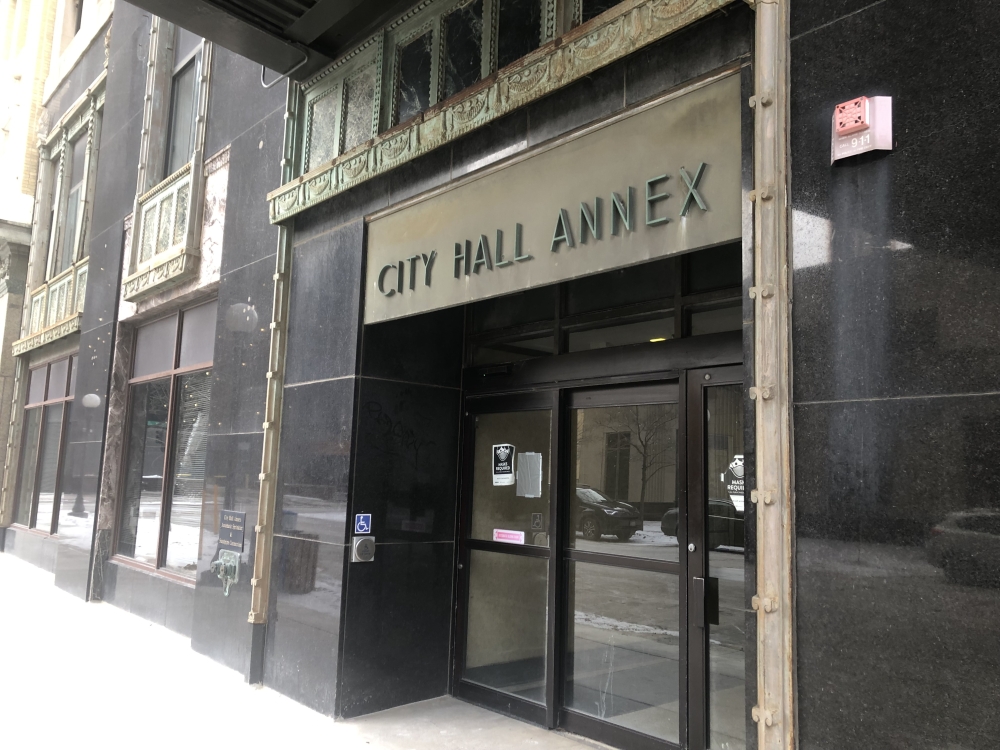 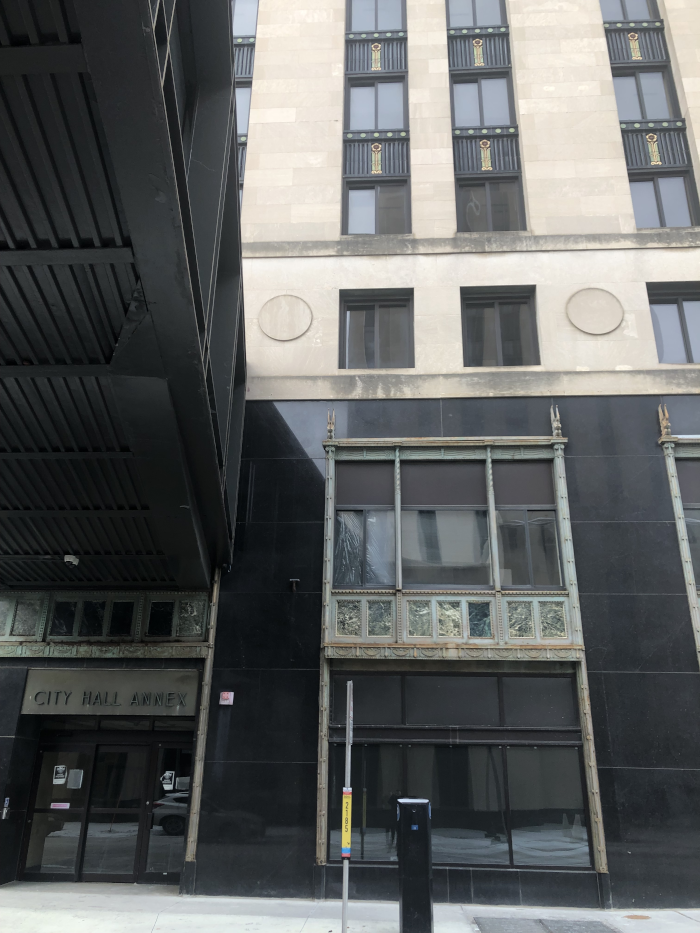