Groups reach consensus on accelerating the transition to clean energy 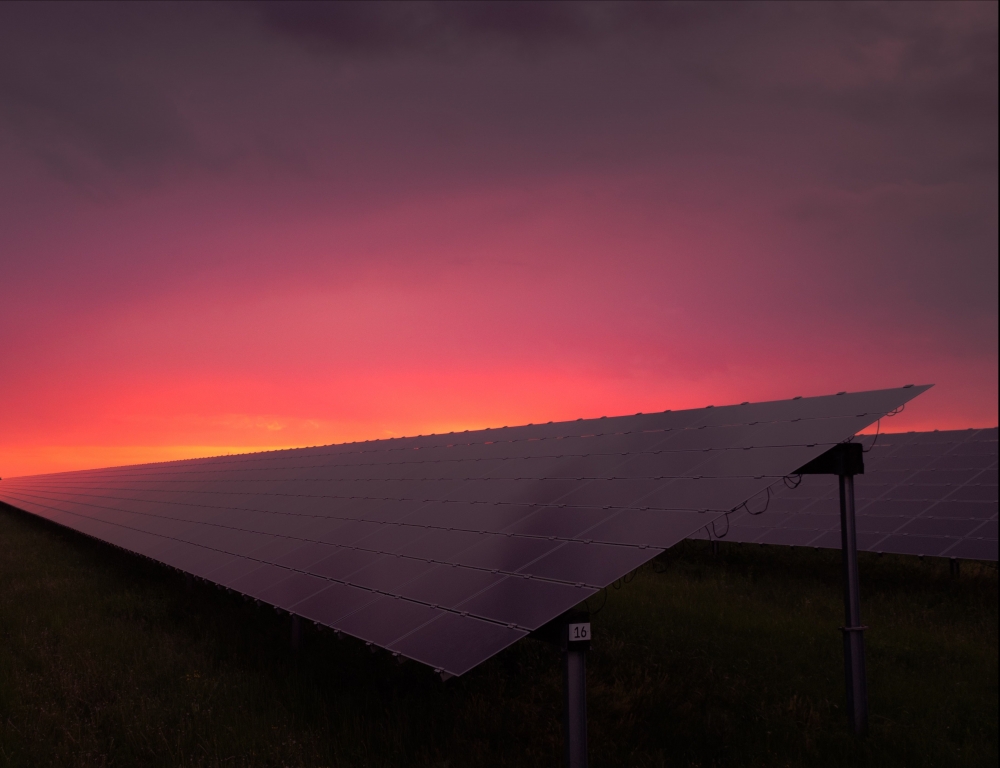 The proposal will be submitted to the Minnesota Public Utilities Commission who will decide if it complies with Minnesota laws, protects ratepayers, and is in the public interest.

“This historic proposal moves Minnesota toward a clean energy future,” stated Kevin Lee, Climate and Energy Program Director at the Minnesota Center for Environmental Advocacy. “This proposal would put Xcel Energy well on the path to meet its commitment to 100% carbon-free electricity by 2050 while creating good paying jobs in the solar industry.”

“Minnesota’s electric utilities have provided middle-class wages, health and retirement benefits to generations of Minnesota workers and their families,” said Tim Mackey, President of LIUNA Minnesota & North Dakota. “This proposal will help to ensure that we create the same kind of high-quality jobs as we move toward a clean energy future by prioritizing employment of skilled local labor and utilizing registered apprenticeship programs to train the next-generation workforce.”

“Today’s proposal from Xcel Energy to accelerate its transition from coal to clean renewable solutions like wind and solar is a landmark step for the company, our state and our climate. We look forward to working with all parties to ensure this transition results in good family supporting jobs and a clean energy economy that works for all Minnesotans,” said Michael Noble, Executive Director of Fresh Energy.

“We are pleased to see Xcel Energy’s continued commitment to delivering renewable energy to its customers. The cost of solar has declined 88 percent since 2009, making the addition of solar to the Xcel Energy portfolio not only great for keeping our air and water clean, but also great for their customer’s pocketbooks,” said Clean Grid Alliance Executive Director Beth Soholt. “The renewable energy industry is ready, willing, and able to build these projects and work to ensure local skilled labor has the opportunity to access these great jobs. We look forward to helping Xcel Energy implement this historic proposal and get new renewable projects in the ground.”

“Xcel Energy was the first major utility in the United States to adopt a goal of 100% carbon-free electricity by 2050,” said James Gignac, Lead Midwest Energy Analyst for the Union of Concerned Scientists. “The proposal announced today shows the company’s commitment to responding to the urgent threat of climate change in ways that save customers money and promotes local economies and jobs.”

In addition to the groups listed above, the Sierra Club joined a portion of this agreement and is issuing a separate statement.