Chris is the president of Center for Energy and Environment. He took over the role in March 2016, making him CEE's second leader since it began work as the City of Minneapolis' Energy Office in 1979.

Prior to NEC, Chris was assistant director of the Energy CENTS Coalition, where he had worked previously as an advocate for low-income customers at the Public Utilities Commission and legislature and as an energy efficiency program manager. Before that, he was acting director of the Minnesota Senior Federation, where he coordinated public policy activities and statewide public relations. Chris holds a BA in history from Macalester College in St. Paul. 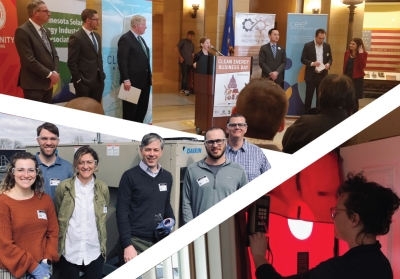 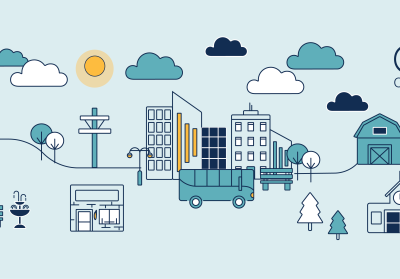 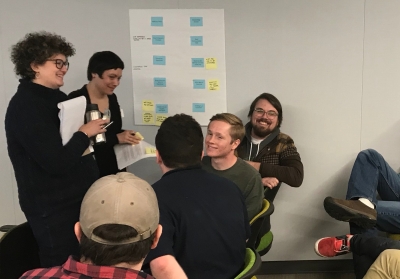 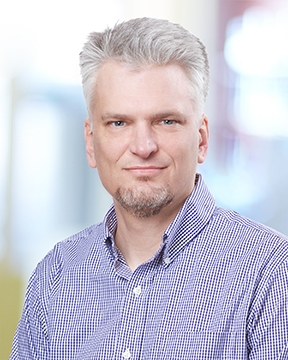